The Spectator Boat was filled with folks in a party mood, except for the tense members of the Bisbee Team. Fish or no fish, this day will go down in Baja Sportfishing History.

The payouts will be enormous as well as epic! Millions of dollars will be handed out at the Saturday night awards dinner, a staggering amount that will rock the sportfishing community worldwide.

Meanwhile, 219 Teams were eager to be part of the day's events. So, they used every tactic they knew to find the right fish, combined with their formulas of prayers, luck, and skill. 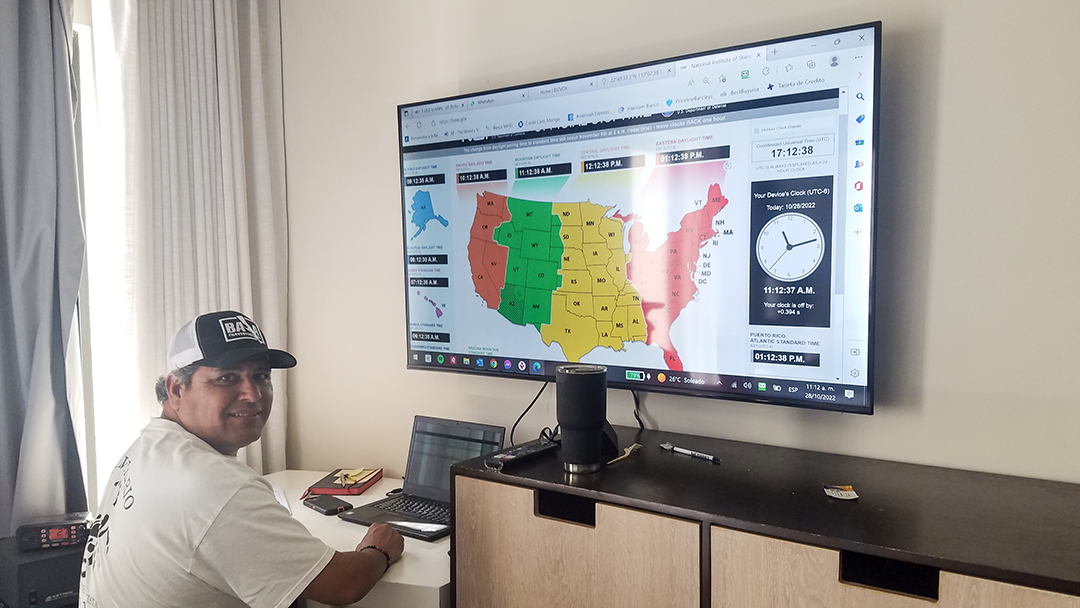 Axel Valdez, Buena Vista Oceanfront & Hot Spring Resort, observed, "Throughout the morning, the few calls that came into Tournament Control seem to have an excitement to their voices as though they are hooked to THE QUALIFYING FISH."

To be sure, all the Teams have a daunting task and very few hours to accomplish their goal.

Angler Michael Ciardullo, on Team RV Rental Housing #160, desperately tries to maintain his composure as he contemplates the day's outcome for the second day. His was the only qualifying fish brought to the scale on Day One, a 344-pound blue – his first marlin ever. So now, he had to wait and see. However, he understands that regardless of the results, his part in the world-record-breaking 2022 Bisbee Black and Blue Tournament will be told and retold for years to come. 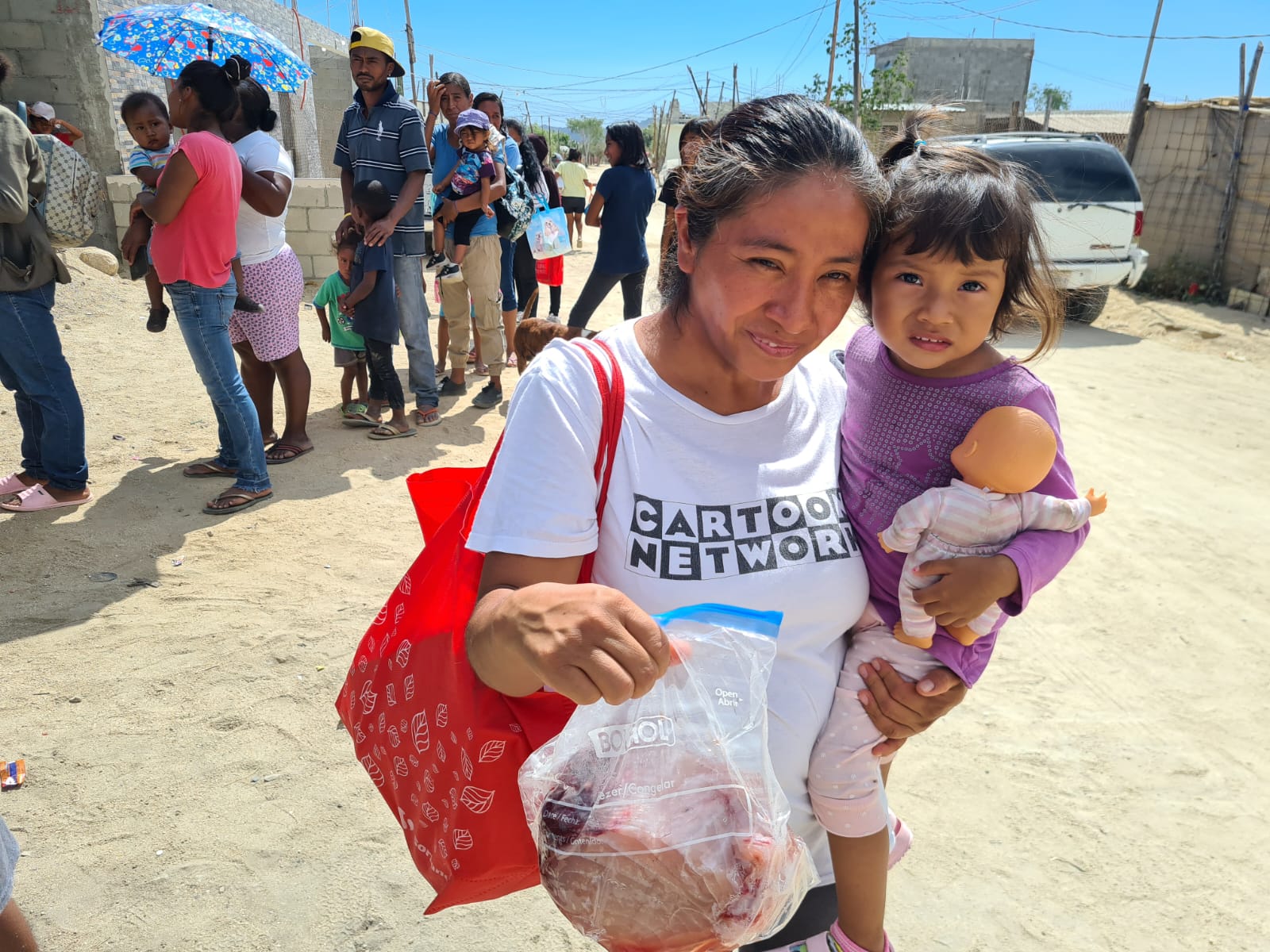 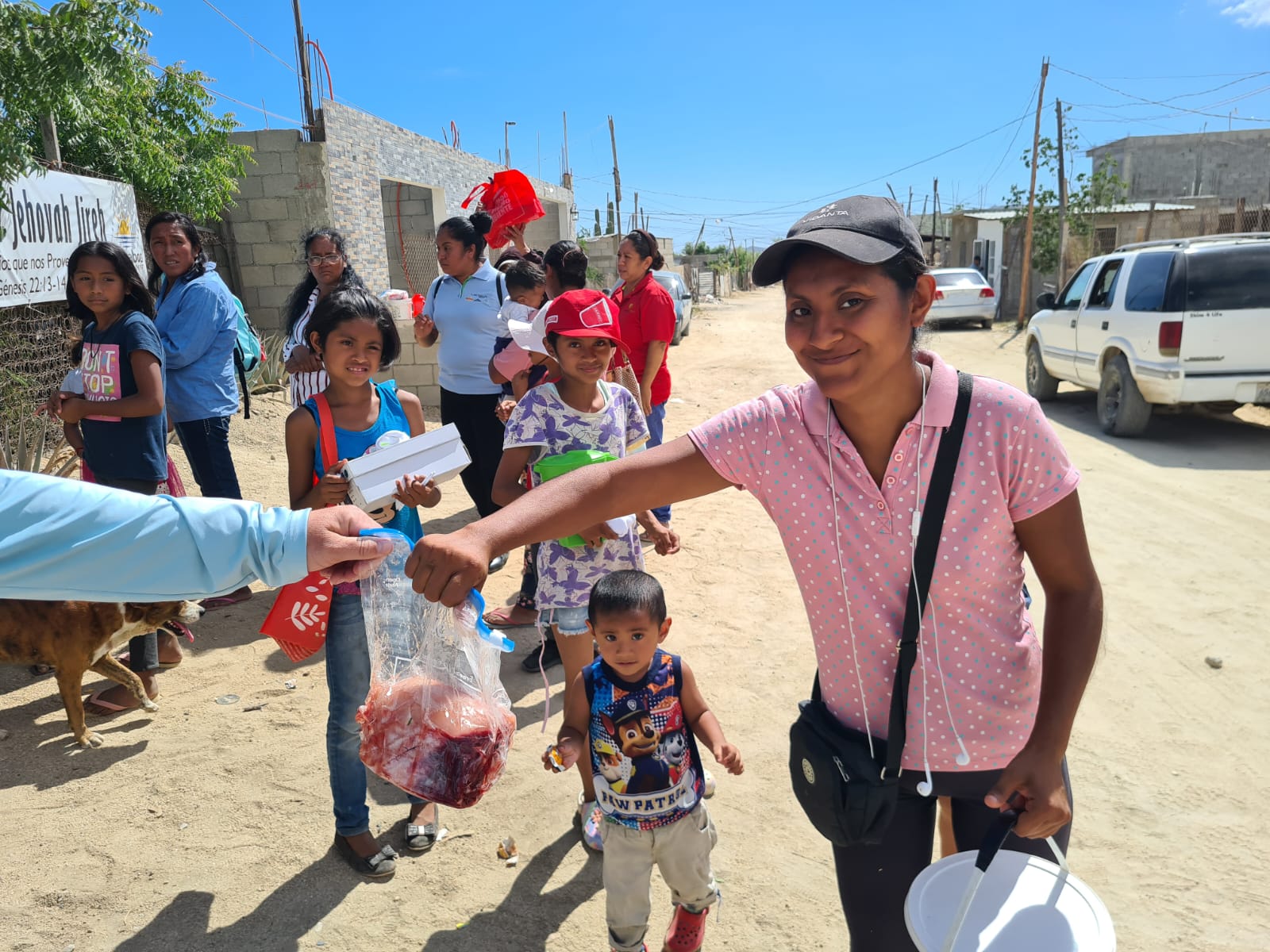 Hope for Los Cabos received a total of 4,225-pounds of fish for both the Offshore and the Black and Blue. This equates to approximately 21,125 meals, depending on how it’s prepared. We do our calculations for fish tacos for children.

The fish was happily received by hundreds of extremely poor families in Cabo. Many of the families don’t have any source of refrigeration so it was a meal enjoyed immediately. We can store the fish in freezers at a men’s rehab facility and 8 children’s feeding centers and will be enjoyed for months! All these locations serve people who live in the flood plains in the arroyos.  The fish also saves hundreds of dollars for the charities who normally provide food for the feeding centers.  Once again, we are so grateful to Bisbee’s for donating this fish to us and trusting us to distribute it to those in need!

Buena Suerte, and we hope to see you at the scale today!