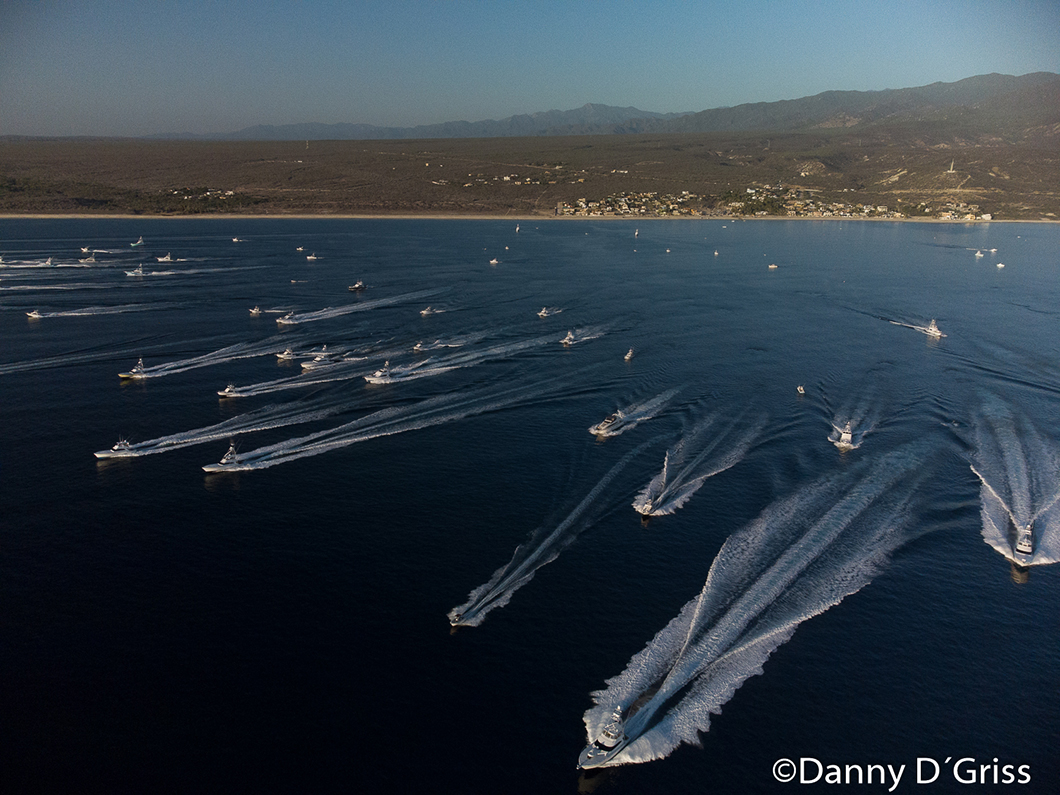 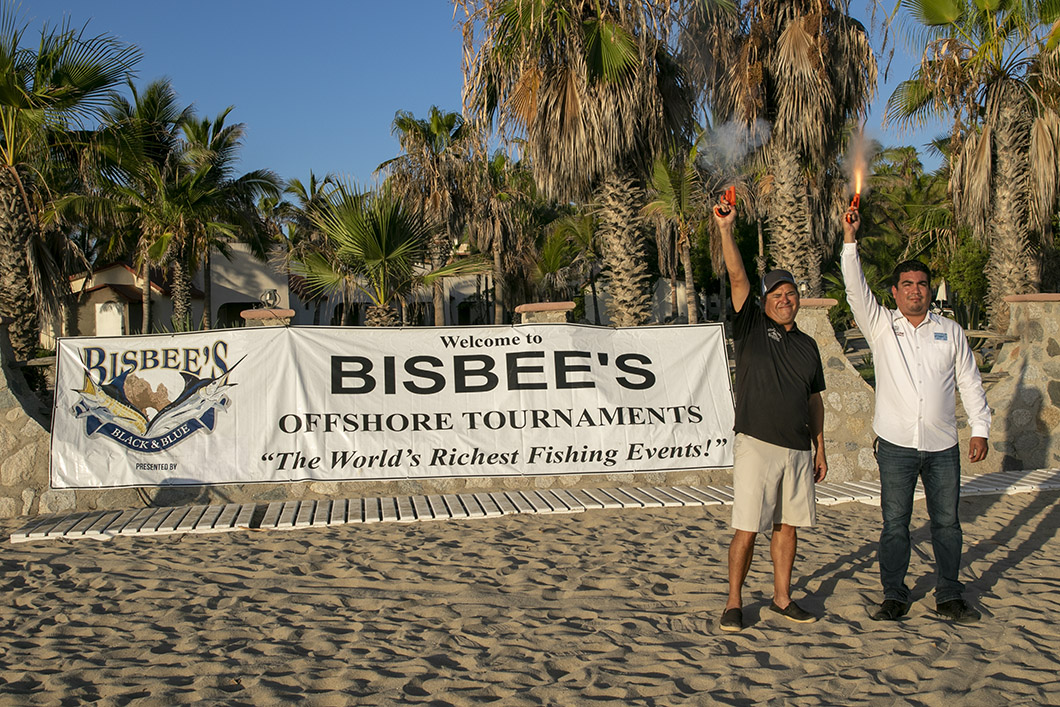 Those Teams targeting billfish complained that they found the dorado to be a nuisance. However, most billfish hooked did not meet the Tournament's minimum weight of 300-pounds, so they were released.

While one billfish was brought to the scale, that didn't meet the 300-pound minimum.

Some of the Teams were targeting black marlin, deep dropping down in the southern sector of the Grid.

Ninety-seven boats crossed the starting line determinedly – with a plan. Although, admittedly, some looked like they had no "plan" in mind 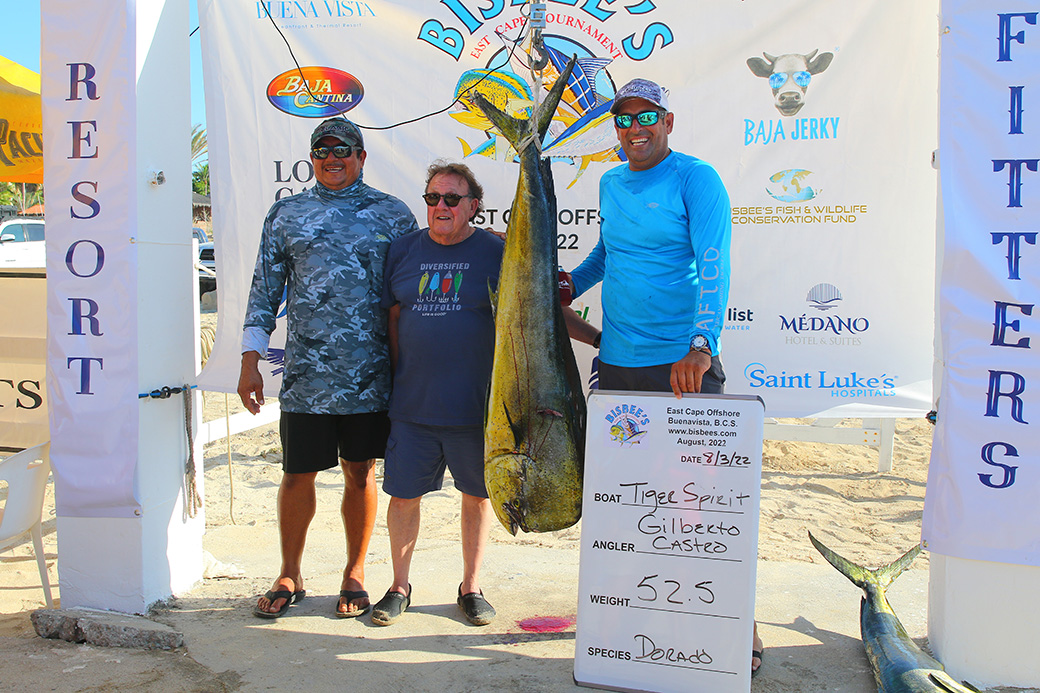 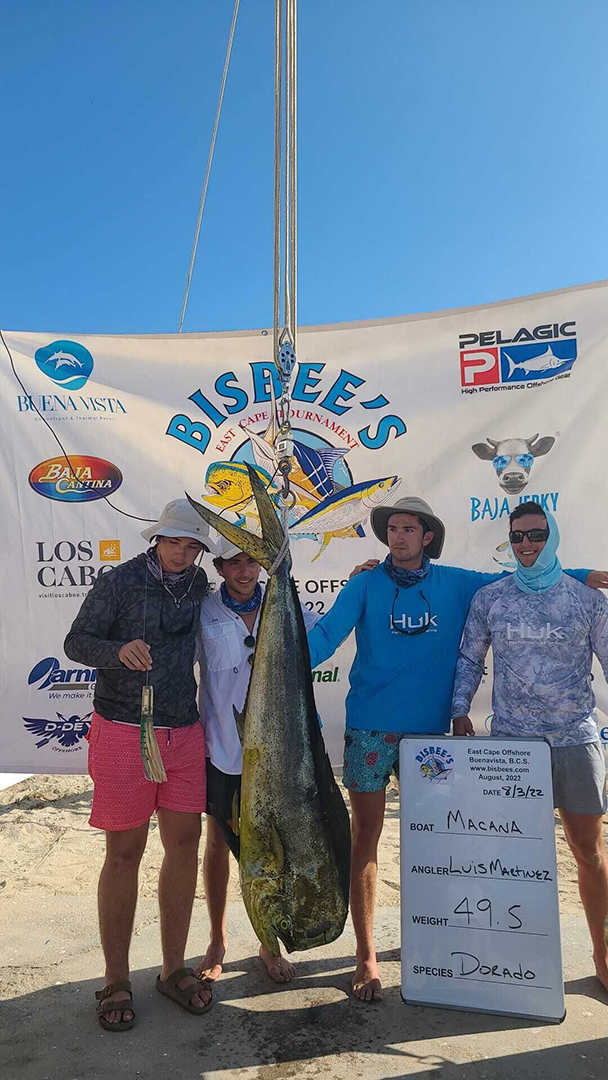 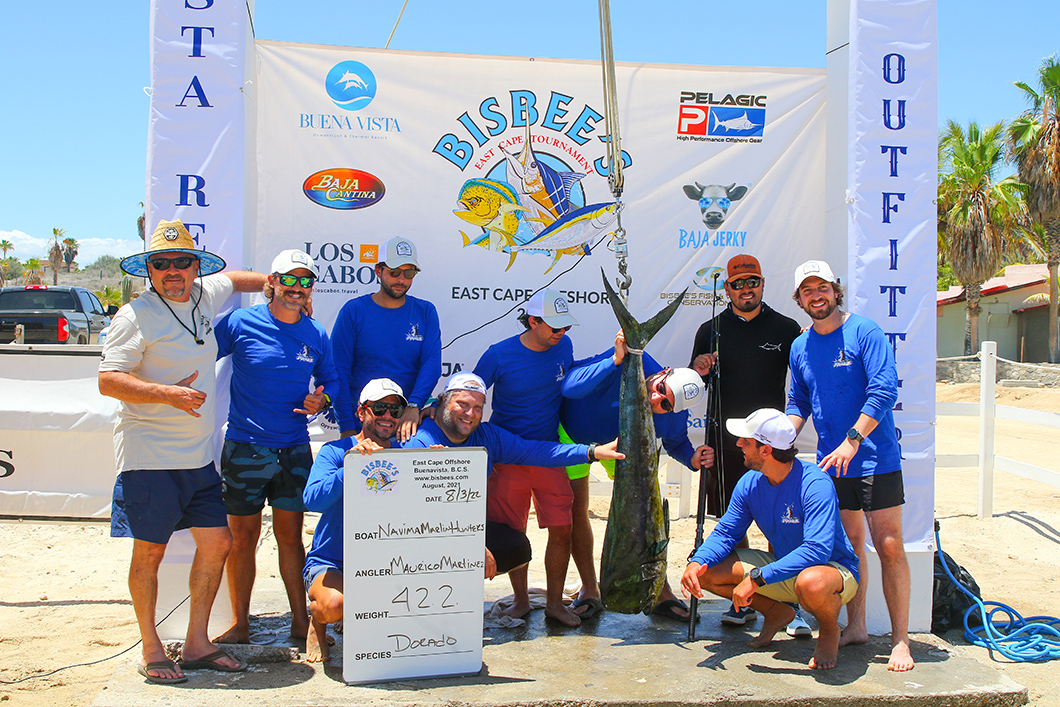